Chitosan – A Success Story or Another Duff Ingredient?

By Rachel Butler (Senior Reviewer)
Page updated Feb 18, 2019.
First published Jul 29, 2013.
1 comment
Chitosan is a much sought after ingredient in fat burners. Apparently, chitosan causes weight loss by suppressing the absorption of fats present in diet. Notwithstanding its popularity, the evidence in support of the weight-reducing abilities of chitosan is not too cut and dry. Although initial studies did conclude that chitosan works, the more recent view is that there is ‘sufficient doubt’ that chitosan causes weight loss.

Obesity and the associated diseases that spring up from being obese or overweight have been causing havoc to human health. Failure of exercise and dietary interventions in controlling obesity has meant that the use of supplement containing natural ingredients has become an attractive option.

Of the ingredients that fat burners contain, chitosan is much sought after by those looking to lose weight. Notwithstanding its popularity, the evidence in support of the weight-reducing abilities of chitosan is not too cut and dry. Although initial studies did conclude that chitosan works, the more recent view is that there is ‘sufficient doubt’ that chitosan causes weight loss.

Let’s get to the bottom of the affair. 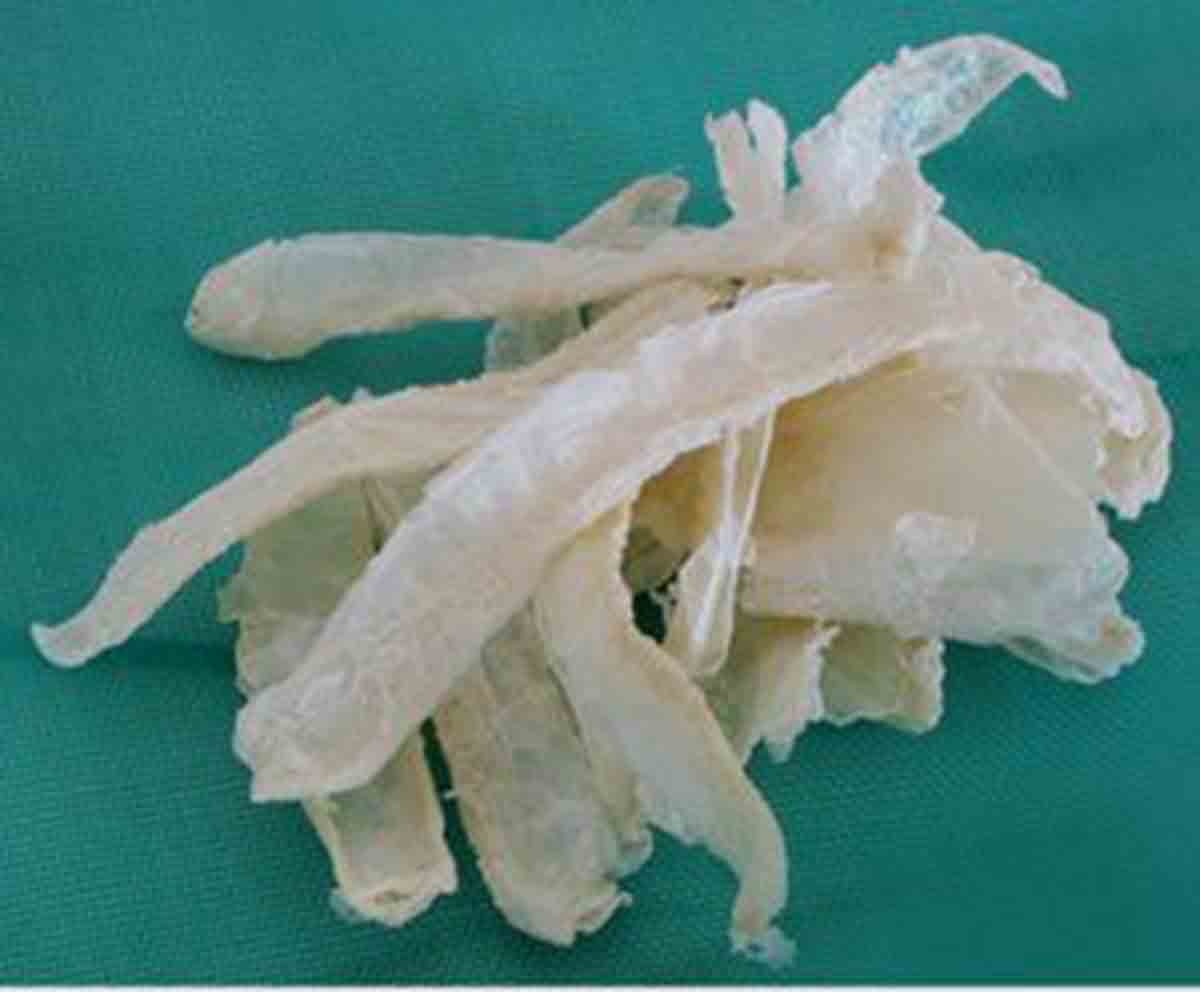 It is present in nature within the shells of invertebrate crustacean creatures like crabs, lobsters and shrimps (Zhang et al., 2012). Since it is biologically active and lacks toxicity in humans, chitosan makes for a perfect candidate for therapeutic treatment for obesity.

How Does Chitosan Help you Lose Weight?

Although not much is known about how chitosan may be causing fat loss, researchers have suggested some mechanisms:

Kanuachi et al., in their paper published in 1994, have outlined the possible mechanism which may be responsible for reducing fat digestion (Kanauchi, Deuchi, Imasato, Shizukuishi, & Kobayashi, 1995).

What is the Safe Dosage for Chitosan and Does it Cause Any Untoward Effects?

Please beware that most of these doses (2g to 3.1g per day in divided doses) were associated with adverse effects. Supplement containing such doses are, therefore, best avoided.

Some have reported symptoms unrelated to the gastrointestinal tract – like headache and swollen heels or wrists (Wuolijoki et al., 1999). Most frequently observed adverse effects are abdominal bloating, flatulence (gases) and constipation (Pittler & Ernst, 2005).

What Do Researchers Know About Chitosan That We Don’t?

Many of the researchers who investigated chitosan support its fat reducing abilities (Kanauchi et al., 1995; Nauss, Thompson, & Nagyuvary, 1983; Nagyvary et al., 1979; Vahouny, Satchithanandam, Cassidy, Lightfood, & Fzirda, 1983). However, lately several methodological limitations in these studies have been pointed out by others (Ernst & Pittler, 1998).

In addition to the above mentioned studies, Ernst and Pittler for their meta-analysis used 4 double-blind trials. They found;

Other scientists feel that the proof in support of chitosan is inconclusive (Pittler & Ernst, 2005; Ni, Dunshea-Mooij, Bennett, & Rodgers, 2005) and more research is needed before we can say for sure if chitosan indeed causes weight loss or no (Zhang et al., 2012).

So, What’s Our Take on Chitosan?

Considering the dicey evidence in favour of chitosan, we suggested you hold on to your money until such time that concrete proof (that chitosan causes weight loss) is unearthed by researchers.

1 comment on 'Chitosan – A Success Story or Another Duff Ingredient?'