Is Souping The New Juicing? 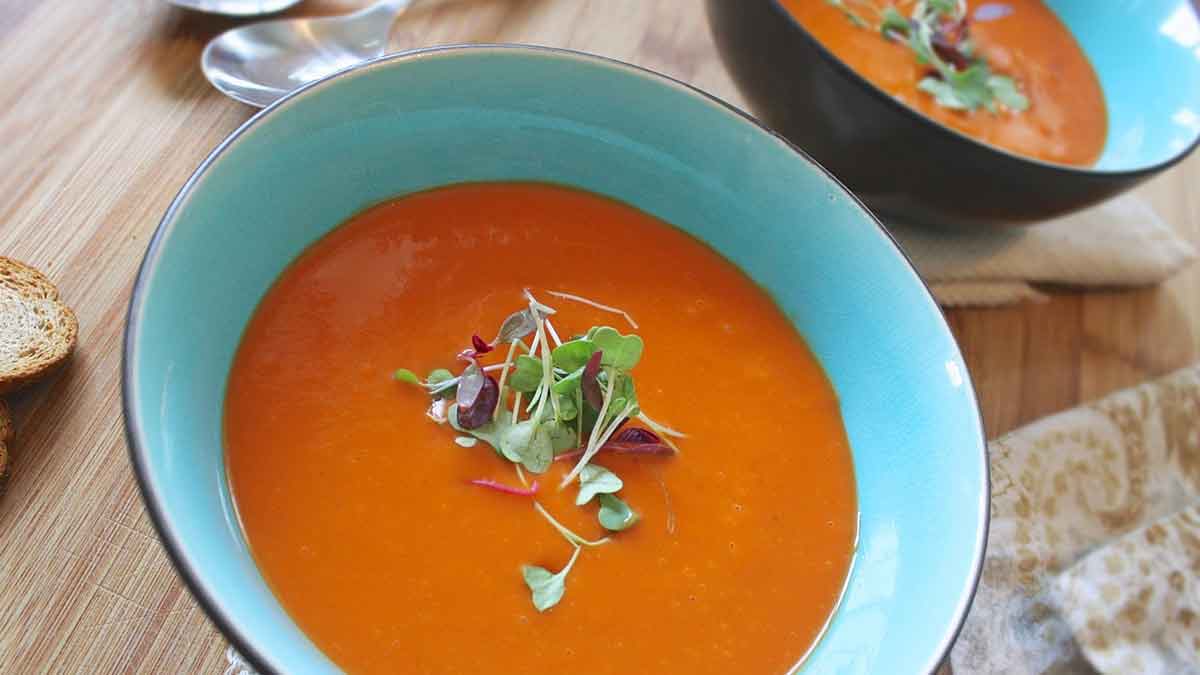 Juicing has been a health fad for years now. Some swear by it for losing weight quickly, detoxing the body, and helping to jump-start healthy new eating patterns. But juicing definitely has its flaws.

Fruit can often be expensive unless you shop in-season and drinking only juice for days at a time can leave you feeling hungry and drained. Juices are also typically high in sugar and low in fiber.

So, what is Souping?

Souping is the practice of cleansing your body through eating a lot of soup for a short period of time – we recommend only one to three days of Souping. Souping is thought to be a healthy way to lose weight and detoxify the body when done properly since soup can be a nutritious and low-calorie meal that is packed with nutritious value when made with vegetables and other healthy ingredients.

Souping for the purpose of dieting usually consists of vegetable-based broths and legumes whole avoiding unnecessary fat like cream or milk. Souping enthusiasts also discourage the addition of complex carbs such as rice or pasta, as well as animal protein since these tend to increase the soups calorie count. High salt levels are also discouraged, as salt encourages water retention (bloating). Caffeine, dairy, and alcohol are all banned during strict cleanses, as well.

If you are following a soup-only cleanse, you can eat as many bowls of soup as you want throughout the day, so long as the soups chosen fit into the guidelines outlined above. Souping enthusiasts state that you can snack on some vegetables such as cucumber and celery between meals since they are made up of mostly water.

There are some companies offering a Soup Cleanse delivery service, but it is far from necessary to use a service like this. There are thousands of easy soup recipes you can make from scratch at home, or you can find a wide variety of pre-made soups in the supermarket, just make sure to check the ingredients before purchasing.

Benefits of souping over juicing

Although many people enjoy juicing, it is quite an extreme experience and definitely has its flaws. Below we highlight some of the advantages that Souping offers over Juicing.

Benefits of Souping over Juicing:

Don’t want to do a soup cleanse? 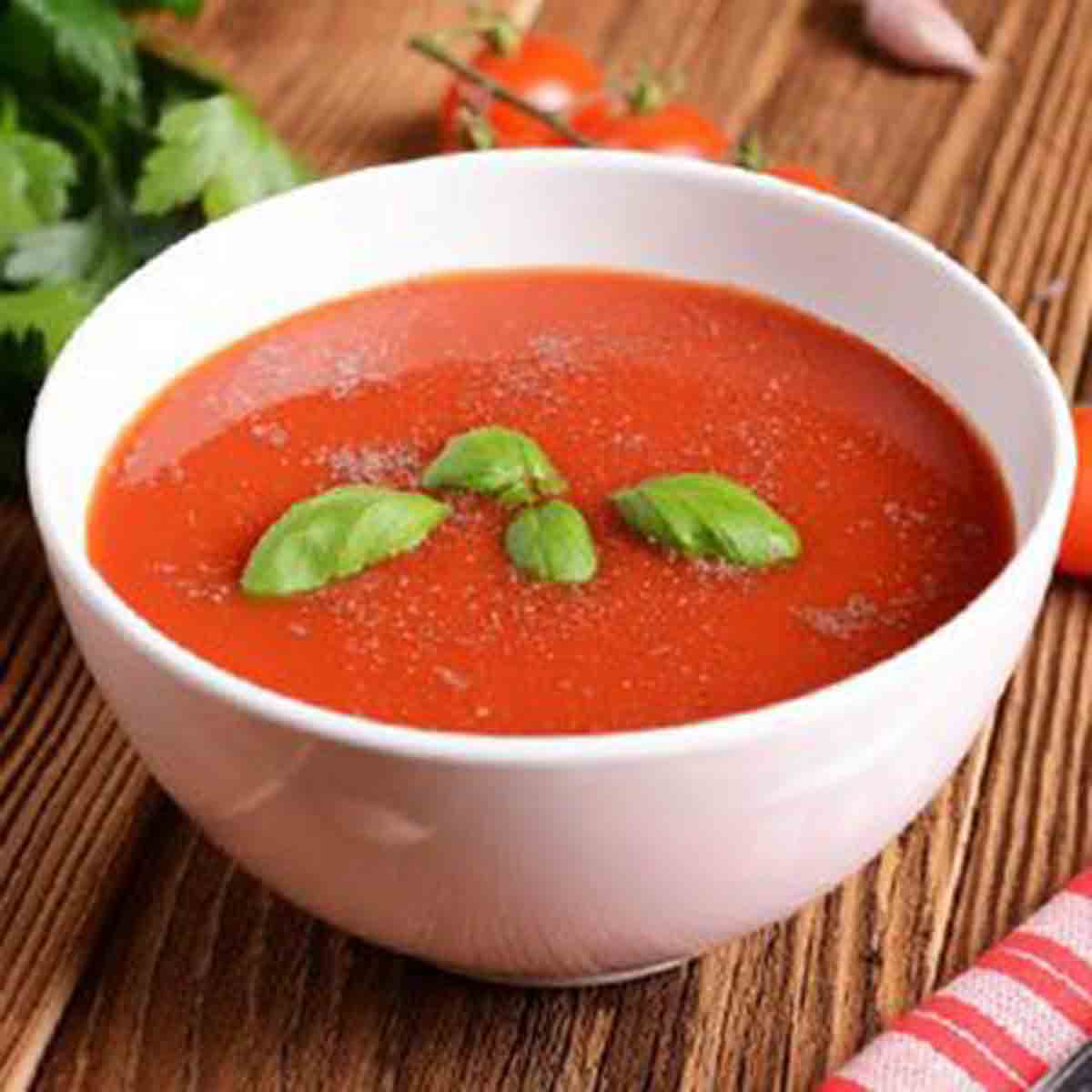 Introducing more soup into your diet is a healthy option without having to sacrifice all of your solid meals.

As we’ve already covered, soup can be an incredibly low calorie option, and helps you to get more vegetables into your diet, naturally providing a range of vitamins and minerals.

Introducing Souping to your diet can be as intense or as casual as you like; you could just eat soup alone for two or three days on the most extreme end, or you could swap out a single meal for a bowl of soup each day, or even just try to work soup into your diet once or twice a week on the more casual side of things!

An easy way to add soup to your diet is by having it before your evening meal. You’ll end up consuming your suggested amount of daily vegetables and eat less during dinner. A win-win!

There are numerous studies that suggest eating soup is incredibly good for you (if done right), and that it can help you to lose weight. One study found that by having soup as an appetizer to your main meal, you may end up reducing your overall caloric intake. Source

Another study found that people who ate soup regularly were more likely to be a healthy weight compared to those who did not eat soup at all, and on average had smaller waist measurements. The study, published in the British Journal of Nutrition found that soup consumers have better overall eating habits and include more protein, fibre, vitamins and minerals, with fewer calories and fat into their diets. These findings were based on reports of more than 20,000 Americans surveyed by the National Health and Nutrition Examination Surveys between 2003 and 2008. Source

The BBC also investigated some of the benefits of Soup in the show 10 Things You Need To Know About Losing Weight. They ran an experiment using two groups. One group ate a meal of chicken and vegetables with a glass of water, whilst the other group ate the same ingredients but blended it into a soup. The soup eating participants reported feeling full for up to an hour-and-a-half longer than their solid meal counterparts. This is because the water content of the meal cannot exit the stomach as fast, and so the stomach remains stretched for longer; When your stomach is empty, cells in the stomach wall release ghrelin, the hunger hormone, but when your stomach is expanded (by food), it stops producing the hunger hormone. This is why drinking water when eating fiber helps to suppress the appetite; Fiber absorbs water and expands in the gut, allowing water to be retained in the stomach for a longer period of time.

Our Thoughts On Souping 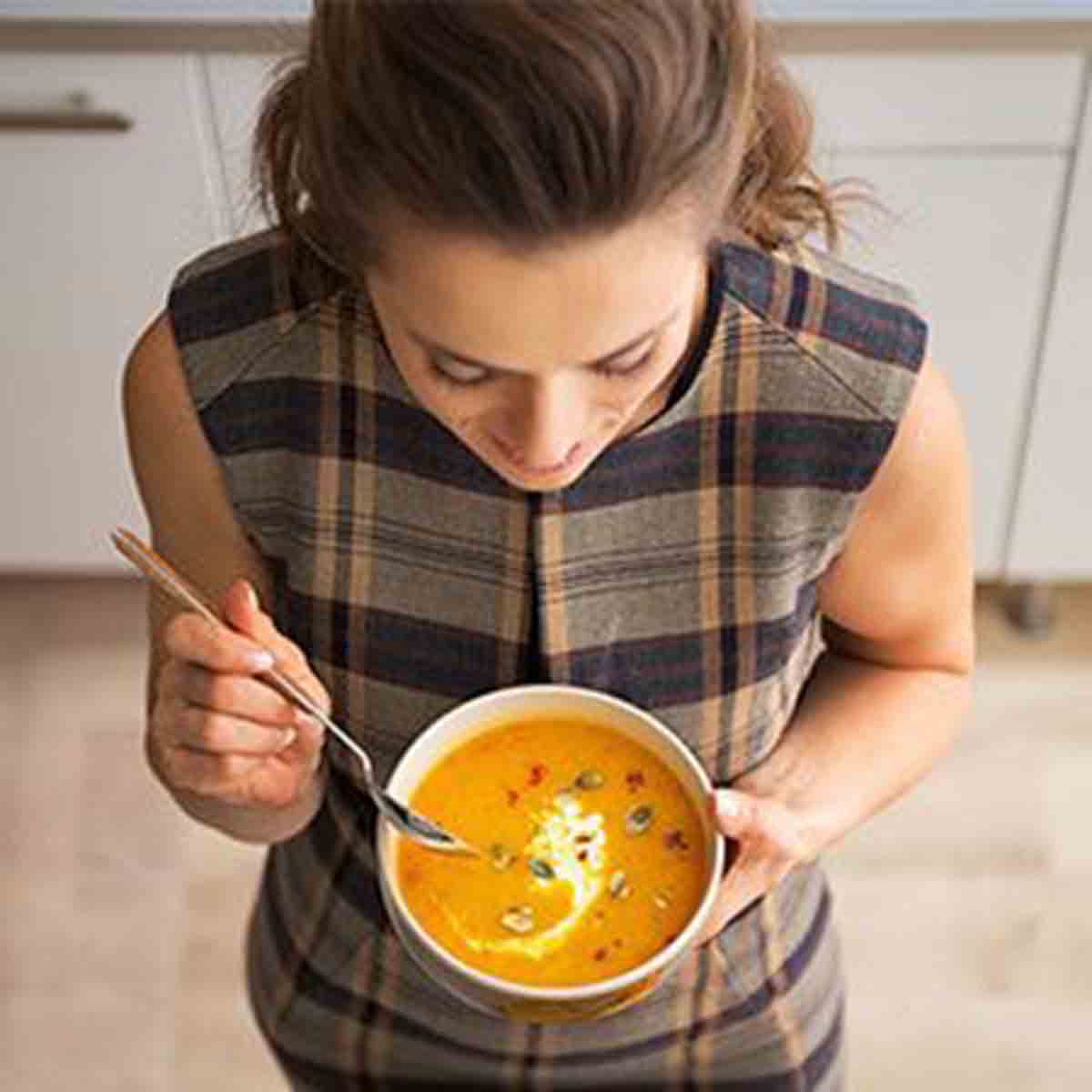 First of all, it is by no means necessary to do any kind of cleanse for detoxification purposes; Our bodies are very good at self-regulating, and so medically speaking, detoxing or cleansing is not required for general health. Having said that, there are many people who feel that cleanses offer a boost to their overall health.

Juicing has a lot of fans, but the same issues come up time and again, which means that many people struggle to complete the fast, and hate the entire process. Souping, on the other hand, appears to remove many of the most testing issues associated with juicing, whilst still offering a lot of health benefits.

Going on a very low-calorie Soup Cleanse for several days is still a difficult challenge which is why we recommend eating as many bowls of soup as you need to stave off hunger throughout the day. We also advise that you do not do a full Soup cleanse for more than three days.

However, the health benefits of soup are incredibly clear, and so even if a full-fledged cleanse does not tempt you, you should definitely consider incorporating more soup into your general diet!

10 ways to speed up your weight loss